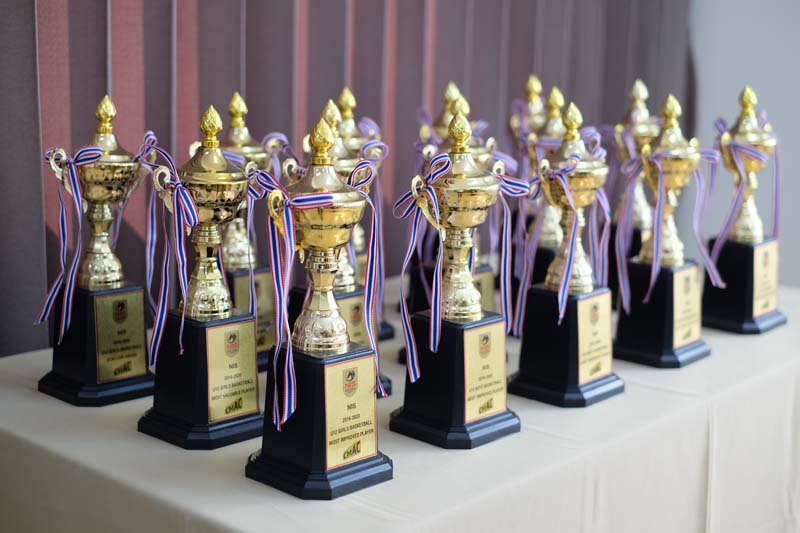 On Tuesday, November 5th, NIS athletes and coaches celebrated the U12 Basketball, U14 Basketball, and JV Soccer seasons at the 2019/2020 Season 1 Athletics Banquet. Season 1 was celebrated with pizza, snacks, drinks, awards, and recognition. The following student-athletes received individual awards at the event: 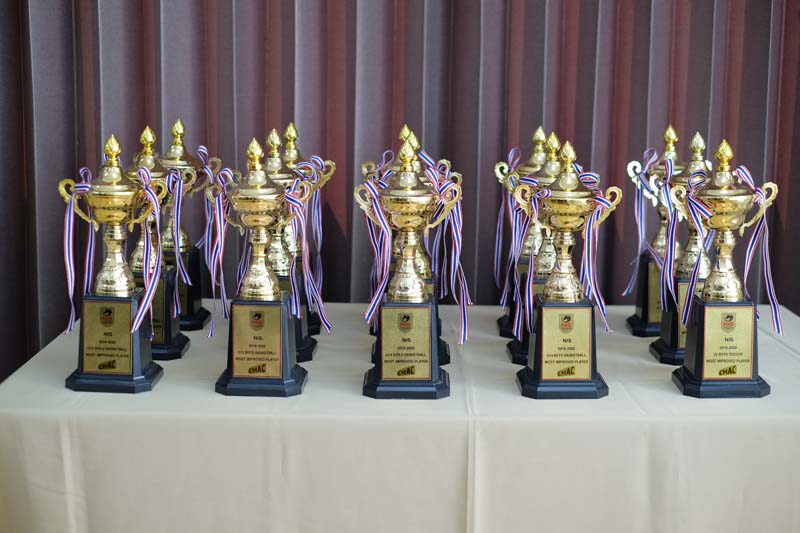 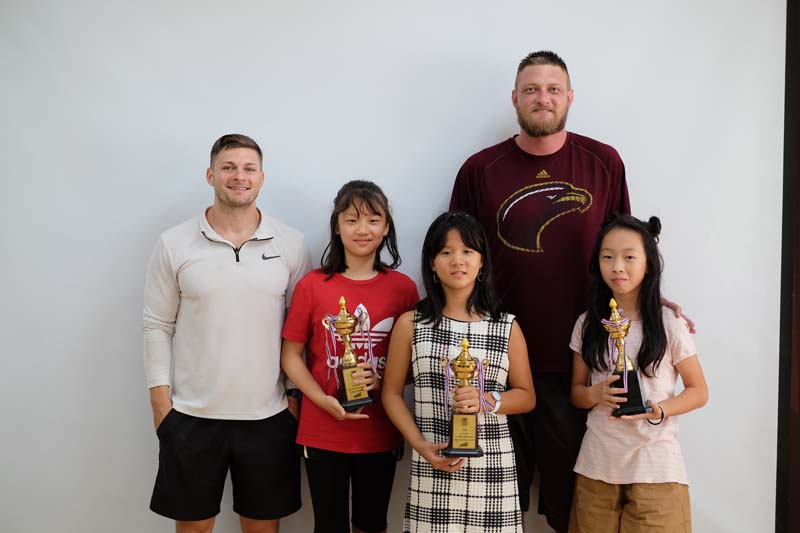 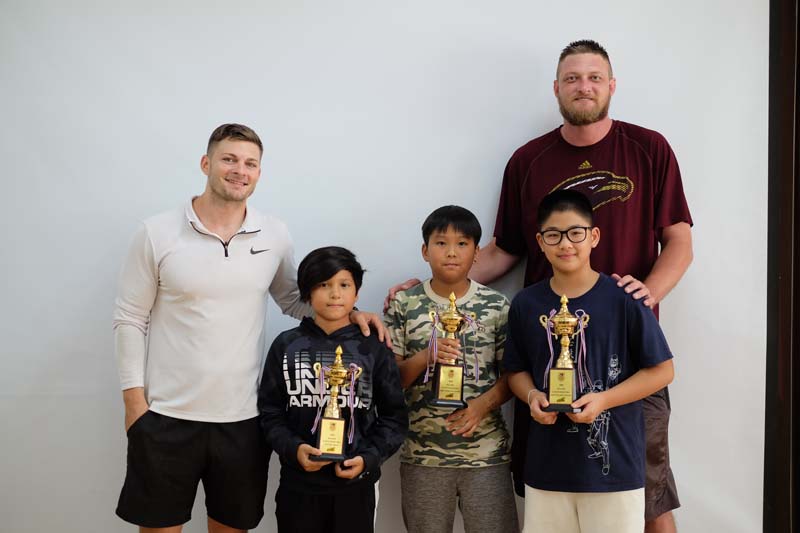 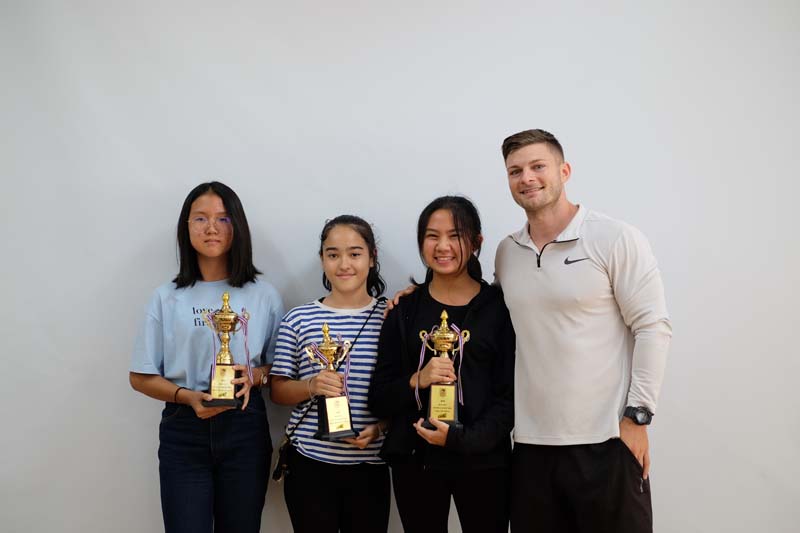 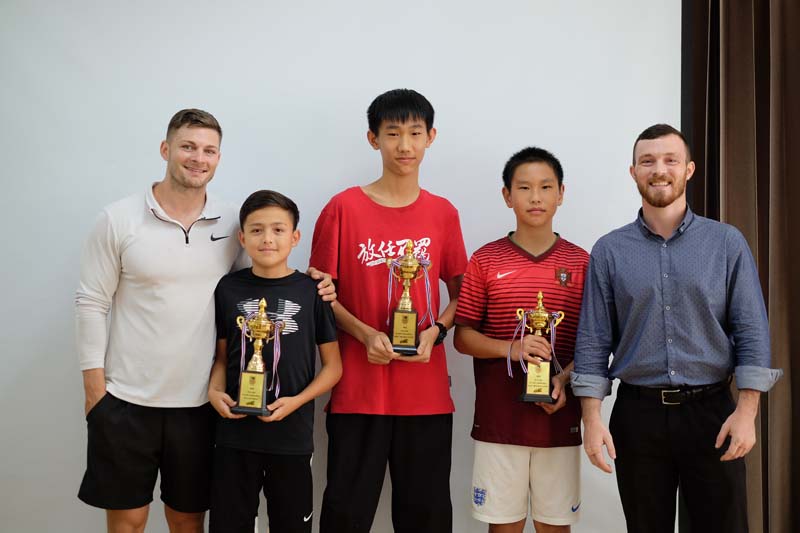 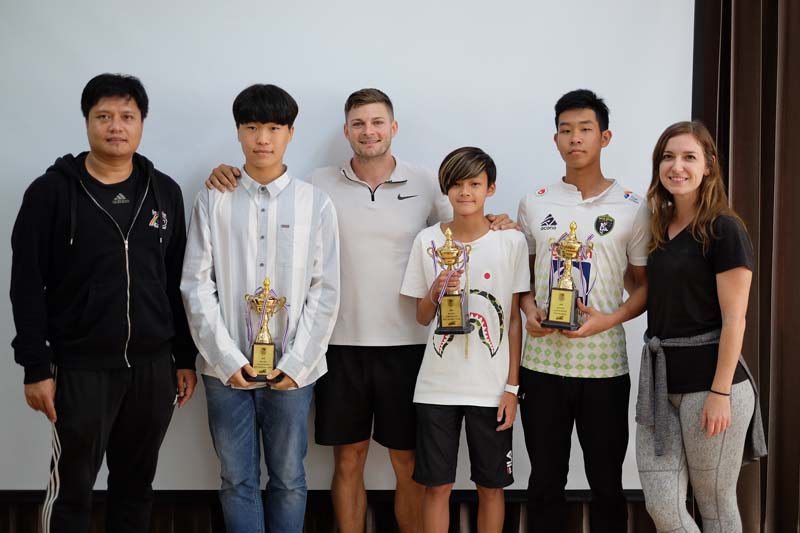 As Season 1 comes to an end, we all look forward to another successful season at NIS, on court and in the classroom. Thank you parents, students, coaches, and the NIS community for supporting the NIS Athletics Program and our NIS student-athletes.