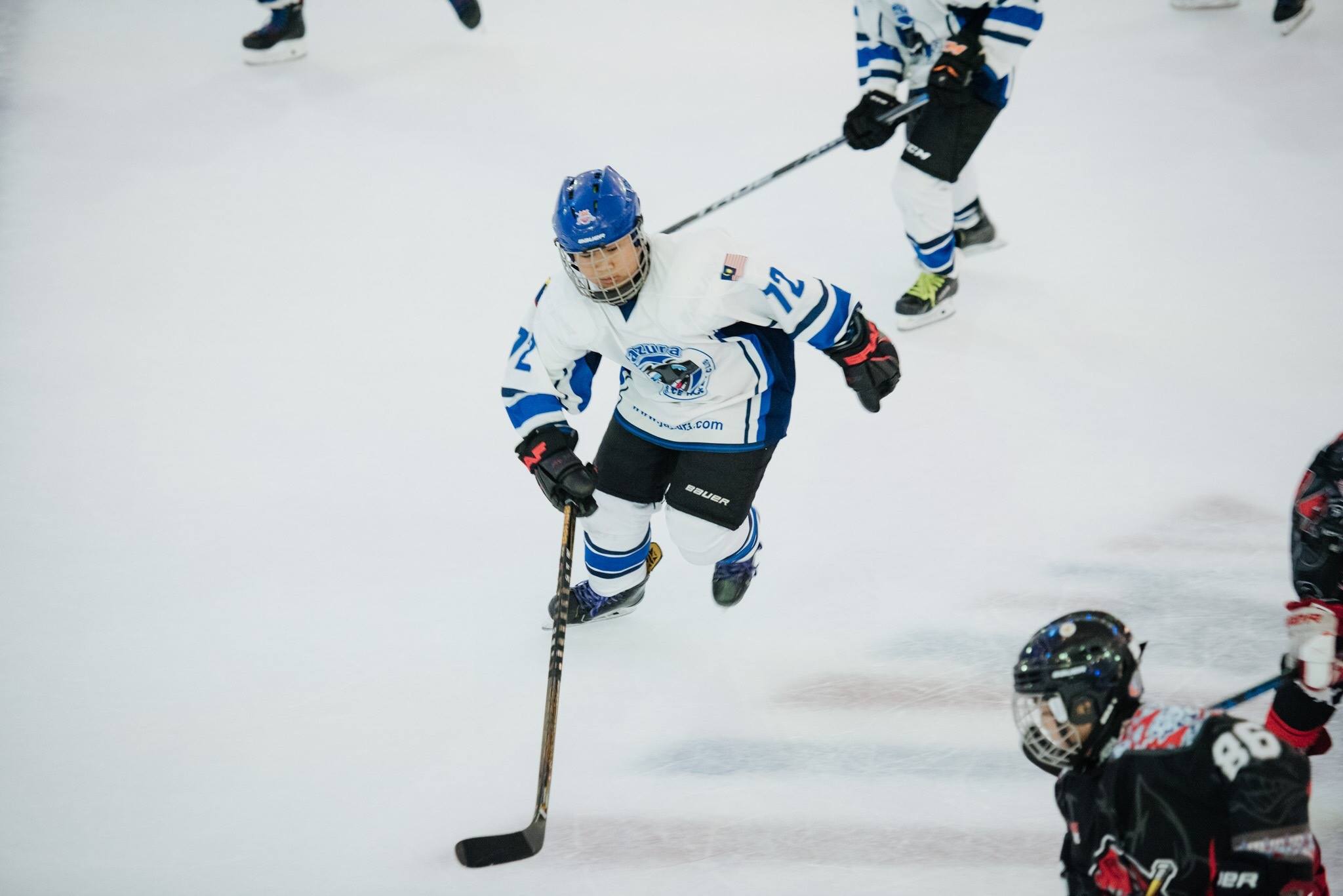 Did you know that NIS also has an ice hockey CHAMPION? Tony (grade 6) and his ice hockey team won 1st place at the 2017 Junior Ice Hockey League Championship last weekend in Bangkok. Due to Tony’s physical strength, quick thinking skills, and fast reaction time, Tony plays as the main defender on his team. Tony has been playing ice hockey for the past two years. He trains on the weekends as well. Sometimes training runs late and he returns home well past midnight! I’m sure it’s that dedication that made Tony lead his team to rise up as champions!

Tony’s skills extend beyond the ice rink and also onto the stage! Last year, Tony won 1st place at the NIS Dream Big Talent show for his singing, dancing, and rapping skills. And this year, Tony will be playing the character, Lumiere, in NIS’ upcoming musical, “Beauty & the Beast.”

Congratulations, Tony! We are so proud of you! 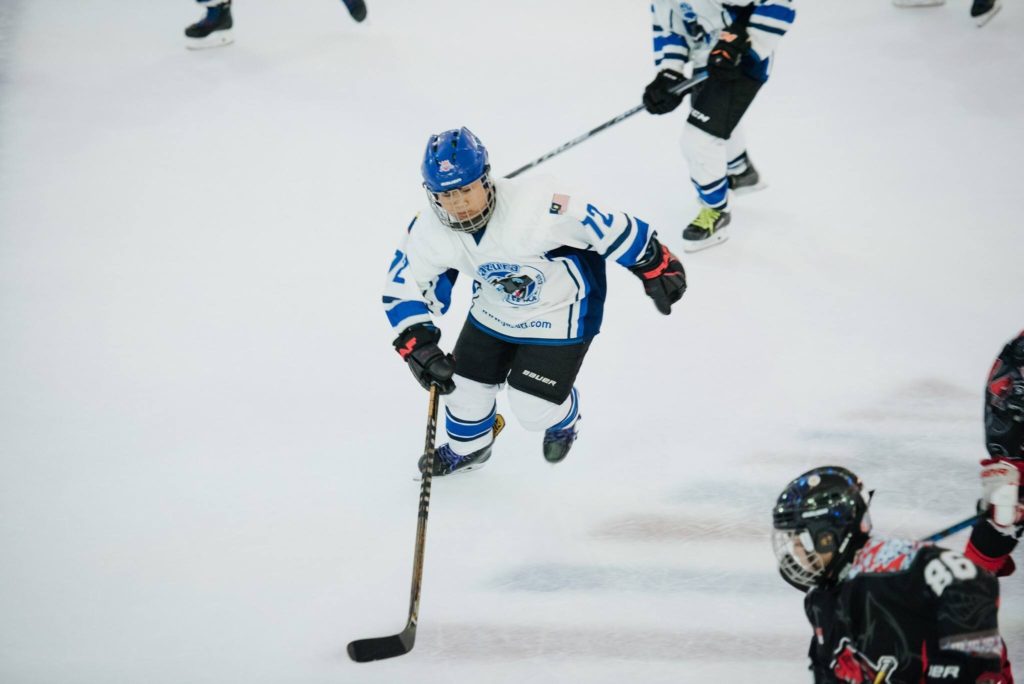