Congratulations to the U14 Boys Volleyball Team who won 1st Place at the CMAC Tournament at Prem on May 3, 2018! They played a total of 10 sets and won 9, losing only one set towards the end of the day. The U14 Girls Volleyball Team played well and won sets against Grace and Prem. The NIS Stallions spirit was amazing as both teams cheered, shouted and celebrated each point won. 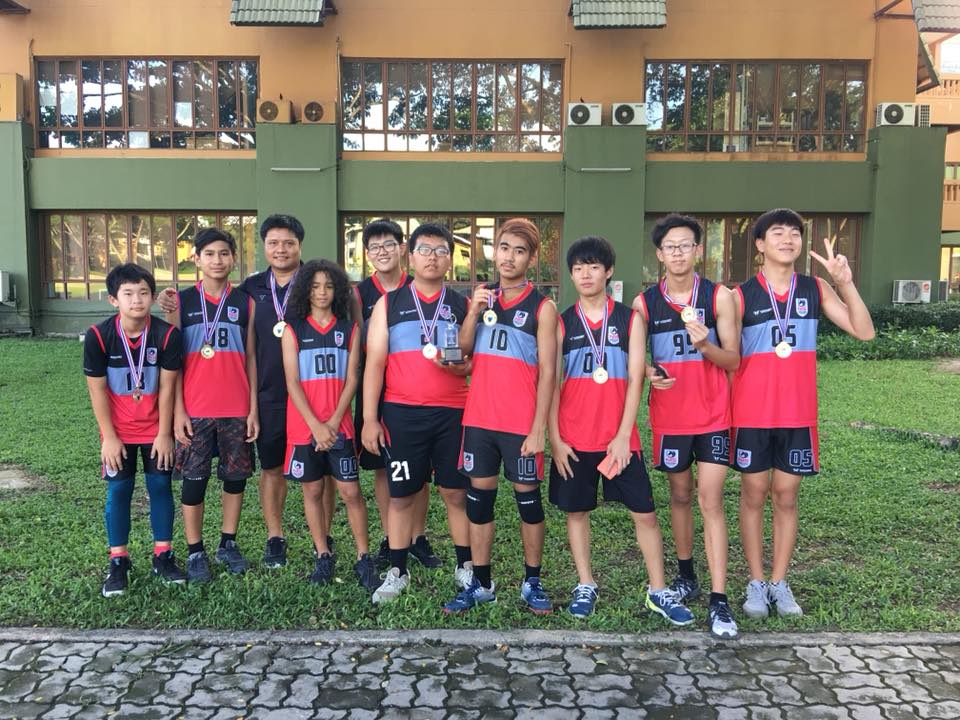 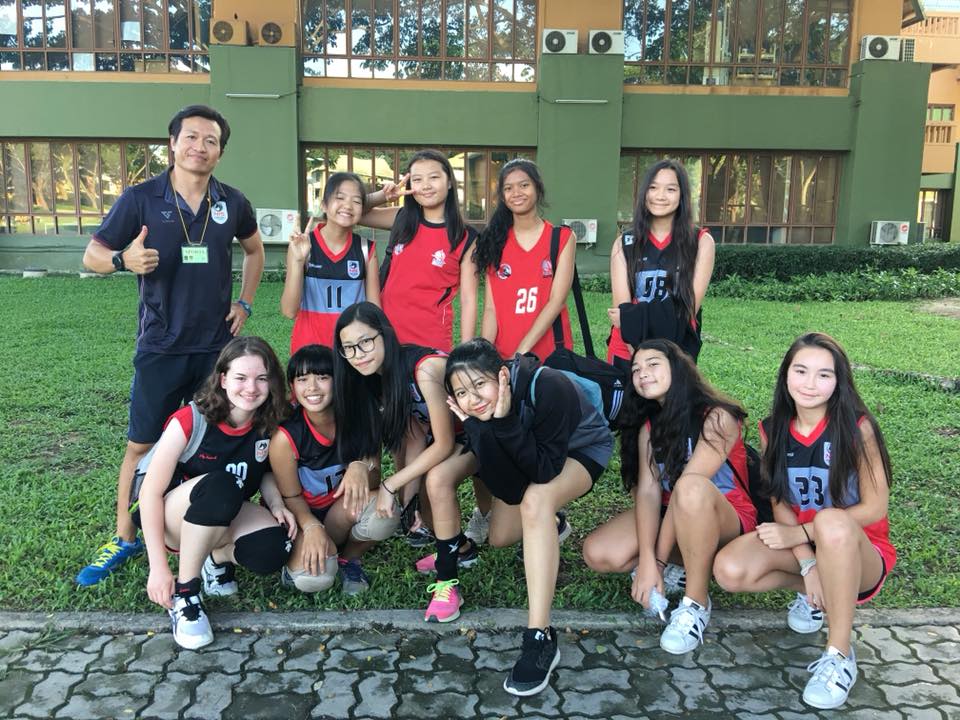 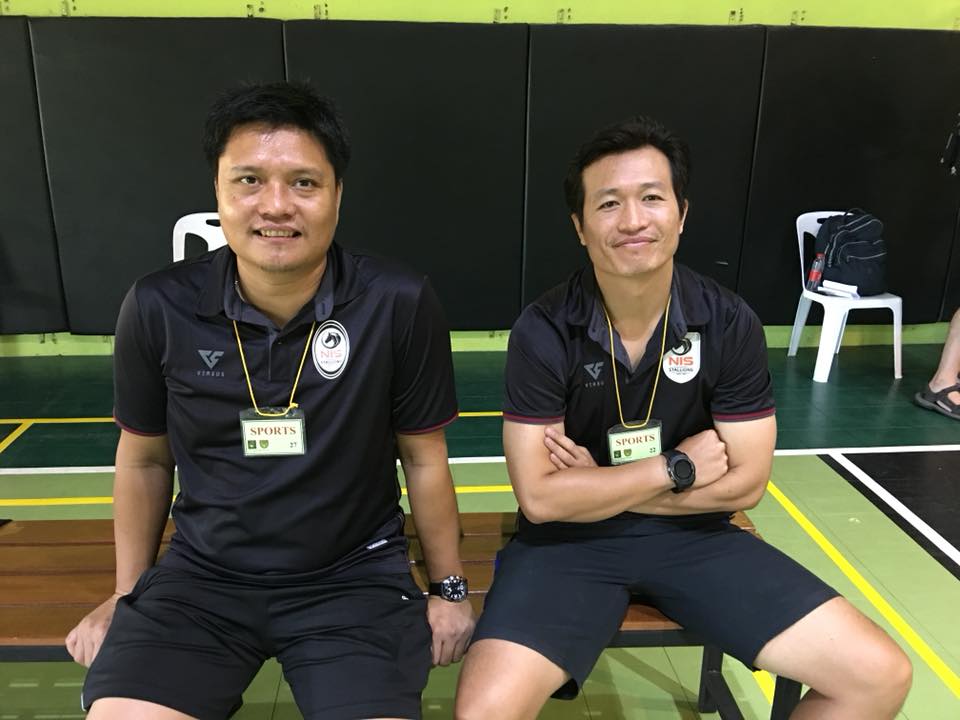